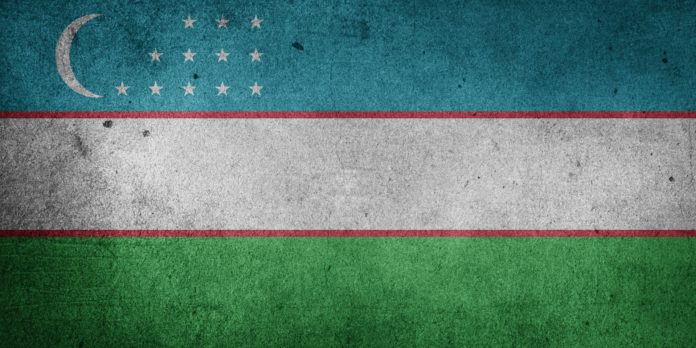 The religious radicalisation of the younger generation has been a challenge in Uzbekistan for a few years already. Recently there was a surge of actions, where security forces acted against individuals but also smaller groups across the country. With the situation in the Middle East, especially in Syria calming down, there was hope and fear at the same time. On one side, there was the hope of lesser radical influence coming from various militant groups which were beaten or dissolved, on the other, the fear of radicals coming home. With ongoing changes in Afghanistan, Uzbekistan faces a new challenge to prevent its youth from being influenced by Taliban ideas, but also by domestic sources.

According to the article by Umida Hashimova for The Diplomat(2021), there were several reports of actions by law enforcement in Uzbekistan in November 2021. In the first half of the month, three arrests of alleged extremists took place in Sirdarya Region, in Surxondaryo Region’s city Termez and Samarkand. What connects all these three cases is Syria. In the first case, there is an alleged connection to the unspecified terrorist group in Syria. In the second case plan to travel and join the organization there and lastly alleged cell distributing and creating jihadist material and propaganda, again with a plan to move to Syria.

There are also other arrests mentioned in the article (Hashimova, 2021), but some of them are abroad, concerning Uzbek citizens either being identified as members of terrorist or extremist groups or trying to enter Syria and join some radical organization.

A big change for Uzbekistan occurred in 2016 when the new president took power in the country. Shavkat Mirziyoyev was elected as the second president after Islam Karimov, who was depicted as a dictator without any political opposition. Mirziyoyev changed his approach and appointed reforms that moved Uzbekistan towards more freedom both in political life as well as for society as a whole, not to mention freedom of the internet. Even though, compared to his predecessor, Mirzhiyoyev can be named as “reformist”, his policies and rule are still more dictatorial than pluralistic or democratizing. This comes especially from the fact that even though he gave amnesty to religious prisoners, there are still probably thousands of them and new ones are being jailed periodically.

The difficulty of the situation can be described with the variation of the points of view on these actions. According to the Nigara Khidoyutova, co-founder of the opposition Free Farmers Party exiled in 2005, actions of the release of religious prisoners speeded up the radical Islamization in the country: „Coupled with the growing corruption, a weak civil society, the illiteracy of the youth, omnipresent lawlessness and injustice, it creates a combustive mix that only needs a spark,“ she said for RFERL (Mirovalev, 2021). On the other hand, new ones being jailed periodically can be viewed as dictatorial behaviour. At this point, whatever the security forces do, it will be strongly criticised by some sides.

Between 2017-2021 “Action Strategy for the five priority areas of the country’s development” approved by Mirziyoyev was in the action. From this agenda, a few parts were dedicated to the youth and their future prosperity and prevention of radicalisation coming especially from the poverty of illiteracy. The aim of this agenda was to create opportunities for the younger generation to find their place in society and to secure their living needs such as jobs, homes and welfare.

Uzbekistan is also active on the international scale, not just within the UN framework. In countering terrorism, the country cooperates with the Organization for Security and Cooperation in Europe (OSCE) in a two-year program for joint cooperation in the politic-military dimension. The main goals are countering terrorism, ensuring information, cyber security and assistance in combating the financing of terrorism. Furthermore, they are also cooperating with the Shanghai Cooperation Organization (SCO), Anti-Terrorist Center of the Commonwealth of Independent States (ATC CIS), UN Counter-Terrorism Office and the UN Office on Drugs and Crime.

It is hard for now to evaluate the effectiveness of the previous agenda, but the situation in Afghanistan creates another possible source of radicalisation. Radicals do not need to travel to Syria or other war zones anymore, they can find a field to operate just by crossing their own border. It all depends on how the Taliban will manage the spread of radical ideologies within Afghanistan and what new strategy will be adopted as a reaction by the Uzbek government.