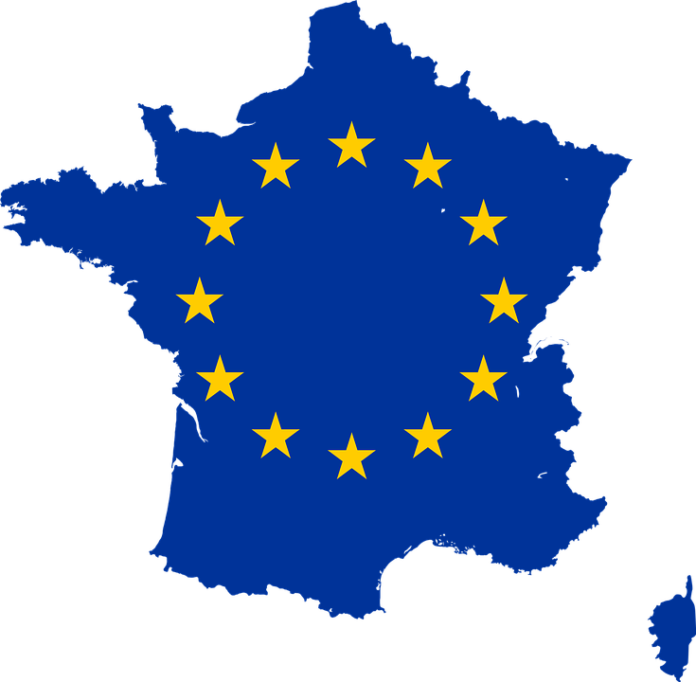 The responsibility for France comes in a pre-election period with less than 100 days left before the presidential election and President Emmanuel Macron is expected to run for a second term in a presidential race against nationalist opponents led by Eric Zemmour.

President Macron could take advantage of the French presidency during his presidential election campaign. Promising that France, even during the Council presidency, would have tough immigration policies and would not support the enlargement process without reforming the EU could increase his chances of re-election as these stances are favoured in the country.

Brussels is characterized by „enlargement fatigue“ in relation to the enlargement of the six countries of the Western Balkans.  How will France solve the stalemate of enlargement? 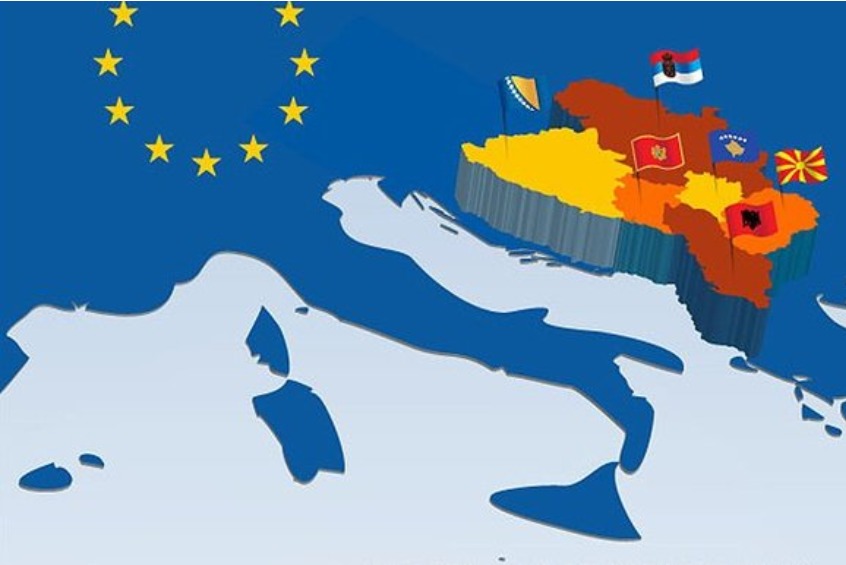 The enlargement of the European Union does not have much support from the French public. At the same time, the pandemic period and the Russia-Ukraine conflict affect an already difficult way to reaching a solution. France also inherited the issue of Bulgarian veto on Northern Macedonia in the process of integration.  The new Bulgarian government promises to be an active and constructive member of the union. However, the question of whether it will change its approach and enable the opening of negotiations with Northern Macedonia and Albania stays open. Especially Albania has been held hostage as some countries do not want to start negotiations only with the country.

France has engaged its diplomacy when these issues have been dealt with during the Slovenian presidency. President Macron must continue to commit to successfully overcoming the enlargement challenges. A special summit will be held in June 2022 related to the region with one of the topics to be discussed is the integration of Northern Macedonia and Albania. The Western Balkans must have a clear political signal from Brussels that the future is membership in the European family of 27 member states.

The region is going through a lot of tensions. The current political crisis in Bosnia and Herzegovina threatens peace in the region. The dialogue between Kosovo and Serbia mediated by the European Union is not reaching the conclusion with the main issues of the regulation of relations between the two countries and visa liberalization for Kosovo not being agreed yet. The Serbian Orthodox Church in Montenegro is questioning relations between Montenegro and Serbia and there is also a present political crisis in Montenegro facing ideological clashes in the ruling coalition. All of these problems require an additional commitment of France in the Western Balkans.

The French President made a commitment saying the period of the French Presidency will be „a time of progress for you“ (Albswiss, 2022). The question remains whether it will also be a turning point for the integration of the Western Balkans into the European Union and whether there will be a compromise reached between member states on the enlargement process. If he succeeds in leading this process, Macron will highlight his position as the main leader of the European Union.

One of the main principles of the French presidency is a negotiation and reaching a compromise between the member states. Compromise, however, will not be easily reached because Macron will not be supported by Angela Merkel but by her successor Social Democrat Olaf Scholz. His approach and policies within the European Union are still a little unpredictable. Cooperation between France and Germany should be inevitable in relation to the Western Balkans. Bringing the six countries closer to integration and avoiding destabilization, the economic and political influence of the great powers needs strong direction from both countries.

During the pandemic, President Macron called for a greater rapprochement of member states resulting in a stronger Europe. This statement comes from the non-compliance with the laws and policies of the Union by some leaders of member states such as Poland and Hungary and the tense situations near European borders that could cause discord between the West and Russia. Europe with full unity among member states will be able to respond successfully to changing policy issues, security, economy, conflicts in the international arena. There should be a larger European presence in the Balkan region especially now that the region has a larger American and British presence with special envoys.

The discussion during the organized summits should focus on integration problems and taking concrete steps to solve them. Without clear direction and steps, the region is kept away from Europe and it creates a free territory for the economic and political influence of the great powers. It also creates risks of further destabilization of the region as the three countries are not members of NATO. This is an opportunity to open hotbeds of conflict by problematic leaders pursuing their own interests rather than the interests of the region.

The French leader stresses that the EU must be reformed in order to be then able to proceed with the enlargement process. This is a clear message to the Western Balkans countries that the perspective of European membership still has a long way ahead and, therefore, there will be little progress during the French presidency.