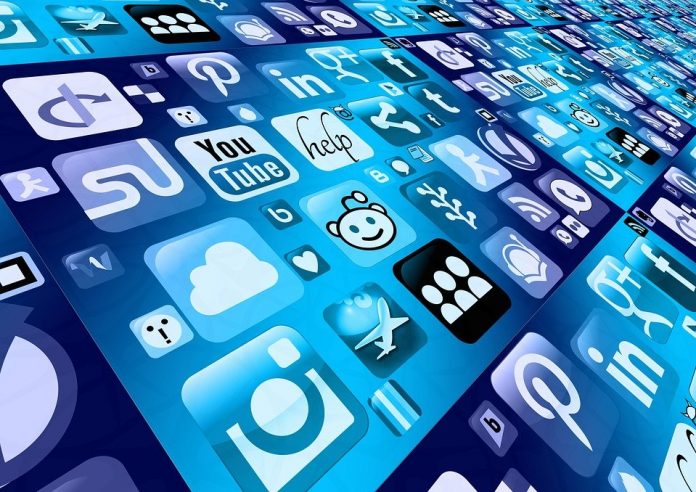 The American NGO, Freedom House, published its annual “Freedom on the Net” report with the sub-title “The Global Drive to Control Big Tech”. This analysis features a ranked, country-by-country assessment of online freedom around the globe together with an overview of the latest developments and in-depth country reports. Unfortunately, not all the countries were analysed. From the region of Central Asia, there is a report on Kazakhstan, Kyrgyzstan and Uzbekistan. Turkmenistan and Tajikistan are not included, nor is neighbouring Afghanistan.

The outcome of the analysis belongs to the ones, which are not really optimistic and positive. The conclusions are that internet freedom fell for the 11th consecutive year with free expression being under unprecedented strain from the governments. This is also connected to the pressure made by the governments on tech giants and sectors over user data. According to the analysed data, only 21% of the world’s internet is free, 28% partially while 39% is not free. There are 3.8 billion people with access to the internet, where almost 75% of them live in the countries where individuals were arrested or imprisoned for their online activities. Another interesting group encompasses 41% of internet users living in countries where the authorities disconnected internet or mobile networks, mainly for political reasons (Freedom House, 2021).

Kazakhstan is a typical country within the region achieving bad results similar to the others. The country pursued reforms affecting the company’s management of data. Also, users of Instagram, YouTube (YT) and Telegram were either investigated, arrested or convicted for their content. The internet was labelled as “not free” in Kazakhstan achieving only 33 points in the ranking, ending in the worst basket of countries (Freedom House, 2021). Uzbekistan’s results are similar to the results of Kazakhstan. The country also pursued reforms, investigated, arrested or convicted users of Instagram, YT and Telegram but also TikTok. The Internet was labelled as “not free” in Uzbekistan, achieving only 28 points in ranking, ending in the same basket. Uzbekistan is the worst country in the Eurasia region in this ranking (Freedom House, 2021).

On the other hand, Kyrgyzstan achieved relatively good results compared to the other countries in the region. The country pursued reforms affecting the company’s management of data, but also initiated measures governing how platforms treat the content. There were not any people investigated or convicted. The Internet was labelled as “partly free” in Kyrgyzstan, achieving 53 points in the ranking, ending in the middle basket and almost in the middle of the ranking in this analysis. The country had the best results within the region of Central Asia but was still behind the countries such as Georgia, Armenia and Ukraine in the Eurasia region (Freedom House, 2021). Neighbouring countries such as China, Russia, Pakistan or Iran ended horribly in this analysis. Only India achieved good results.

Turkmenistan and Tajikistan were not included in the analysis. Turkmenistan is ranked the last in the global index of the speed of internet connections, with many online resources being blocked by the government. There is also only one state monopoly internet provider with expensive fees. The country did undergo a crackdown on VPN services and their users last year (IPHR, 2021). It is safe to assume that if Turkmenistan was included in the analysis, it would definitely fight for the last place.

Tajikistan’s results are not too different from those in Turkmenistan. The country ranks 104th among 110 nations in terms of digital quality of life, ranking provided by the cybersecurity company Surfshark. The speed, prices and availability are those of the worst in the world (Asia-plus, 2021). Similar to Turkmenistan, there is a huge control of the internet by the government, not even allowing message applications (Bartlett, 2021). Again, if Tajikistan was included in the Freedom house analysis, it would fight for last place with Turkmenistan.

To sum it up, being an internet user in the region of Central Asia is hard and quite expensive. It is unimaginable to us, living in Europe to be without the internet, or with mostly blocked and censored content. Furthermore, in recent years there has not been any change towards improvement of the situation and probably freedom of the internet is going to suffer in the region for many coming years, maybe decades.