Extremism across Western Balkans, Croatia and Slovenia – Assessing Threats in an Online Environment.

We have worked hard to convey and create a meaningful mutual brainstorming in group discussion of experts to introduce a very actual and complex topic of research. Therefore, we initiated a get-together meeting supported by experts, journalist, and analytics in Belgrade on 5th of November 2021 to facilitate our work and cooperation. Special thanks to Filajna Koka from Journalists Association in Northern Macedonia, Samra Lućkin from Boram Sarajevo in Bosnia and Herzegovina, Saša Leković, director and founder of Fažana Media Fest in Croatia, and Boro Kontić, Director of Media Center in Sarajevo, Bosnia and Herzegovina who helped us under the leadership of Oliver Vujović from SEEMO Vienna to create a proposed design.

As the title suggests we aim to map and describe current forms of extremism prevalent in the given countries of the region. More particularly, we target ultra-right-wing extremism, religious extremism, and other form of extremism, as well as the growing violent nationalism phenomenon. Special emphasize is to observe the reach and impact on young people by the availability of such content on social medias especially during Covid 19 pandemics. Our idea is to define and address the most immediate threats that arise from all forms of extremism and possible ways how to prevent their impact.

Current modus operandi principles in recruiting strategies of the groups, adjusting rhetoric to reach a new generation, and the other groups often covered under NGO pursuit and the immediate reactions within the base of their followers, especially in the pandemics era where all activities are shifted to the online environment.

Discussing and evaluating the transitions of far-right organisations into the political parties with the focus to turn from extreme to normative. The role and impact of the far-right in this part of Europe is generally linked to the possible impact on the rest of Europe.

Our next meeting will be in Bratislava in December.

Please, have your fingers crossed so our attempts are successful! 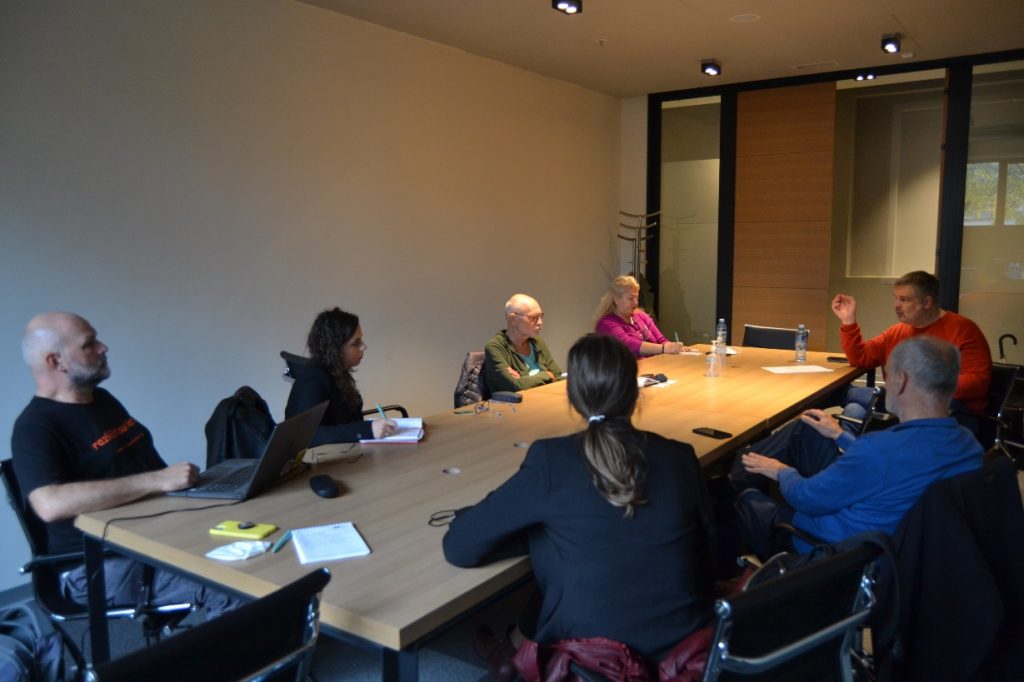 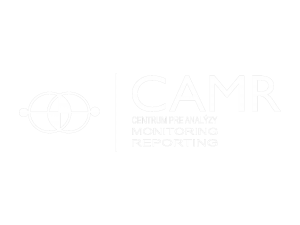