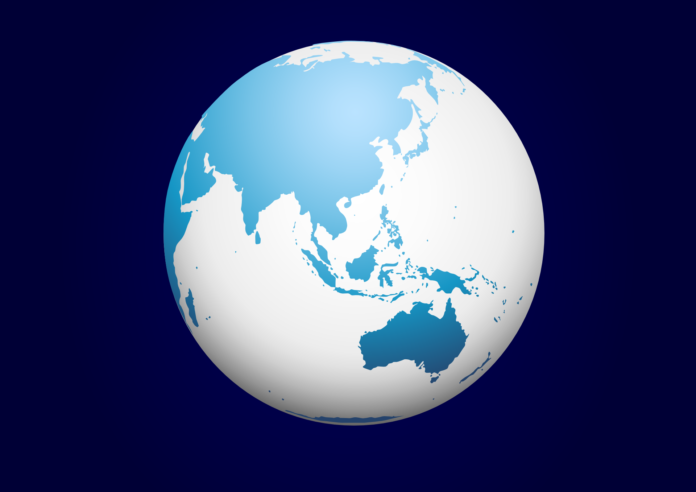 After a few weeks of preparations, a new security pact between China and Solomon Islands was signed in April 2022. This step undermines the dominance of the allies in the region, and most likely it is bringing a Chinese military base only 2 000 kilometres far from Australia. For China, this act is a huge diplomatic and security victory. For Australia and its allies, a humiliating defeat and failure.

What is known about the pact?

Near the end of March 2022, a leak of this pact appeared on social media. This leak was neither confirmed nor properly denied by the government of the Solomon Islands. According to the leaked draft, the Solomon Islands may request China to send police, armed police, military personnel, other law enforcement and armed forces to assist in maintaining social order, protecting people’s lives and property, providing humanitarian assistance, carrying out disaster response or providing assistance on other tasks agreed by the treaty parties.

However, this was only the leak. The official agreement is yet to be presented to the public, therefore it is impossible for now to say something with 100% certainty. Security pacts usually bring the option of building military or naval bases for the “superior” side of the pact. In this case, it would be China. If the leak is close to the real content of the pact, China will most likely try to build a resupply naval or military base with an airport to conduct operations in the region. What is more, this action will put pressure, especially on Australia.

Possible consequences for allies in the region

This step made by Beijing can be seen as a direct reaction to the AUKUS pact, which started its activities last year, in 2021. AUKUS is a trilateral security pact between Australia, the United Kingdom, and the United State, aiming to counter China’s rising influence in the Indo-Pacific region. The pact allows Australia to build nuclear submarines with the help of the US. China condemned this pact, calling it a cold war mentality seriously undermining regional peace and stability and intensifying the arms race of all sides.

Recently, Japan was reportedly invited to join the AUKUS. However, this claim was later denied by both Tokyo and Washington. “Our focus has been on finalizing a trilateral program of work on a range of advanced military capabilities that align our priorities, amplify our collective strengths and accelerate the development and acquisition of leading-edge defense capabilities. It is not a ‘JAUKUS’ plan,” said White House Press Secretary Jen Psaki.

New Zealand opposes the plan of Australia to build nuclear submarines, but the country was not invited to join the AUKUS. Despite this, if China continues with the military build-up in the region, it poses a threat to Wellington, and so there can be an expected shift towards actual narratives and stances.