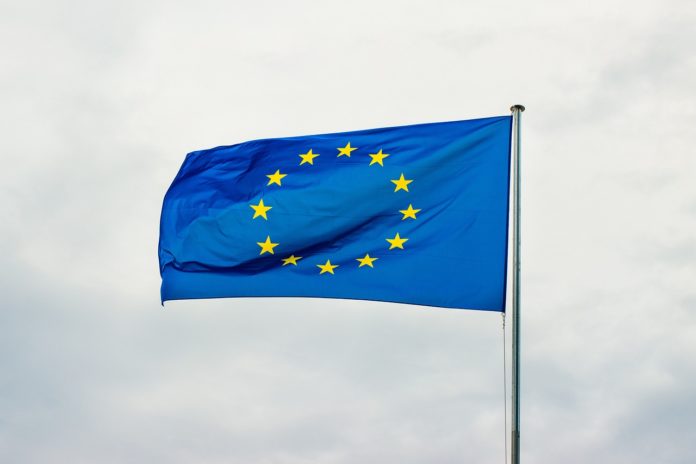 How is the EU Dealing with Migration? Analysis of Communication Paper on a European Agenda Migration and on a New Pact on Migration and Asylum

Over the past two decades, one of the key challenges the European Union faces is migration and refugee flows. During the 2015 European migration crisis, more than one million people departed their countries due to conflict. Majority of refugees came from Syria and Afghanistan which puts European peace and stability into question. The main task of policymakers in Brussels is to take immediate action to resolve the refugee crisis by protecting the core values of the EU. In response, the EU introduced the European Agenda on Migration and a New Pact on Migration and Asylum.

The European Agenda on Migration proposed by the Commission in 2015 elaborates measures to be taken immediately as a response to the crisis in the Mediterranean. As a number of migrants crossing the sea is rising, it is highly likely to create migratory pressure for the Member States of the EU. With increasing the budget of the Frontex joint operations Triton and Poseidon, the EU seeks to manage migration through reinforcing mechanisms which include saving lives at sea, fighting against smugglers and traffickers, and receiving refugees from third countries to the EU territory with the distribution mechanism for asylum-seekers. A New Pact on Migration and Asylum put forward by the President of the Commission, Ursula von der Leyen, is the political document or new strategy for migration, asylum and border management. It is a set of the legislative proposals for the EU Member States. It takes into account the past experience of the UN on migration issues and proposes a comprehensive ‘road map’.

So, in what ways do these documents mitigate the detrimental impact of the migration crisis on the EU? The difference between the documents is that European Agenda on Migration seeks mainly medium-term objectives, while New Pact on Migration and Asylum puts forward long-term objectives. The former mostly tries to solve the issue in financial ways and provides a few mechanisms such as an EU-wide resettlement mechanism, and a temporary relocation mechanism. The latter is broader in its scope that aims to provide a single and common approach towards migration, asylum, integration and border management. There are legislative proposals and recommendations in the Pact.

It is pertinent to state that the EU Agenda failed to achieve its core objectives. Namely, in the Mediterranean sea, there are prolific cases associated with the mistreatment towards migrants and pushback policies which resulted in the violation of human rights when migrants were repatriated to the host country. In fact, member states, as subject to the EU law, can refuse to grant asylum to a person or migrant. Directive 2013/32 states that it is possible to reject an applicant if he or she finds protection in a third country. And the protection should be consistent with the standards of UNHCR and EASO. In the 2017 “S.S. and others v. Italy” refugee case, where a fatal incident happened on the Libyan coast in 2017 that led to the death of about 130 people, the Italian guard coast breached a number of human rights documents. His actions breached documents such as Articles 1, 3 and 4 of the ECHR. Moreover, the EU-funded pullback strategy of Italy was also inconsistent with the provisions of international human rights documents. On the other hand, it is also not rational to blame one side that the EU member states did not make a significant amount of effort to work together and put safety measures in place for the migration crisis before the year 2020.

Solving the issues of migration is not entirely dependent on the policies of the European Union as there are many parties involved in it. The issue could be solved effectively when all parties are involved in taking action. As it is a global problem, the UN should be active in gathering states to create effective mechanisms. The EU needs internal cooperation on this issue. Coming to a single compromise among 27 member states is a difficult task as each country has its own national interests and objectives regarding migration, border management and security. Even if the EU financially supports the operations, one could argue whether these operations protect or save human lives.

Civilians migrate from one country to another due to various reasons, such as wars, political instability, economic incentives, and poor living conditions in the host country. It is an important task of the international community to address the internal problems of the state by respecting international law and protecting civilians from hostility or inferior living conditions. Additionally, states always consider national security and interests first. If countries accept refugees from another country, what if they cause some serious problems in the territory of the state? In some cases, it is in contradiction to Article 3 of the ECHR. States can take a very firm stand against migrants when the issues of terrorist acts are involved. From the legal point of view, this action of states is considered legitimate. In this regard, the EU should take into account national interest of member states in terms of legislative proposals. Another essential matter is that all refugees flowing into Europe should get equal opportunities. The debate over Ukraine refugees and the EU’s ability to assist Ukrainians by enacting the Temporary Protection Directive for the first time, has become a controversial topic recently. This also begs the question of whether the EU is treating all refugees equally.

2022. Germany struggles to find housing for more than one million refugees. [ONLINE] Available at: https://www.euronews.com/my-europe/2022/10/11/germany-struggles-to-find-housing-for– more-than-one-million-refugees